Drug Take Back 2022: Drug Take Back Day is coming up fast – SATURDAY, OCTOBER 29th. It’s the easiest way to safely dispose of your unused and unwanted #medications. It’s simple, collect what you don’t need, bag it up, and drop it off from 10:00-2:00 PM at Minocqua Police Department, Oneida County Solid Waste, Three Lakes Police Department or Rhinelander Police Department. For more information go to: Dose of Reality: Opioids in Wisconsin | Wisconsin Department of Health Services #DoseofRealityWI #DrugTakeBackDayWI 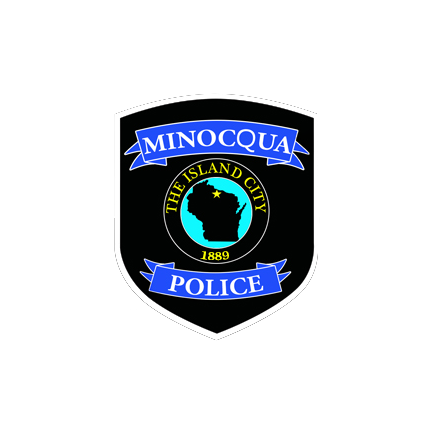 On June 16, 2020 at approximately 7:44 PM, the Minocqua Police Department responded to a one vehicle crash on Squirrel Lake Road just south of the intersection of S. Bo-Di-Lac Road in Minocqua.  There was one fatality and one injured in the crash.  The male passenger was pronounced dead at the scene.  The female driver of the vehicle sustained injuries from the crash and was transported to the Howard Young Medical Center Emergency Room by ambulance.

This incident is still under investigation and specific details of the crash are not being released at this time.  The Minocqua Police Department is being assisted in this investigation by the following agencies:  Woodruff Police Department, Wisconsin State Patrol, Minocqua Fire and Rescue and the Oneida County Medical Examiner’s Office.